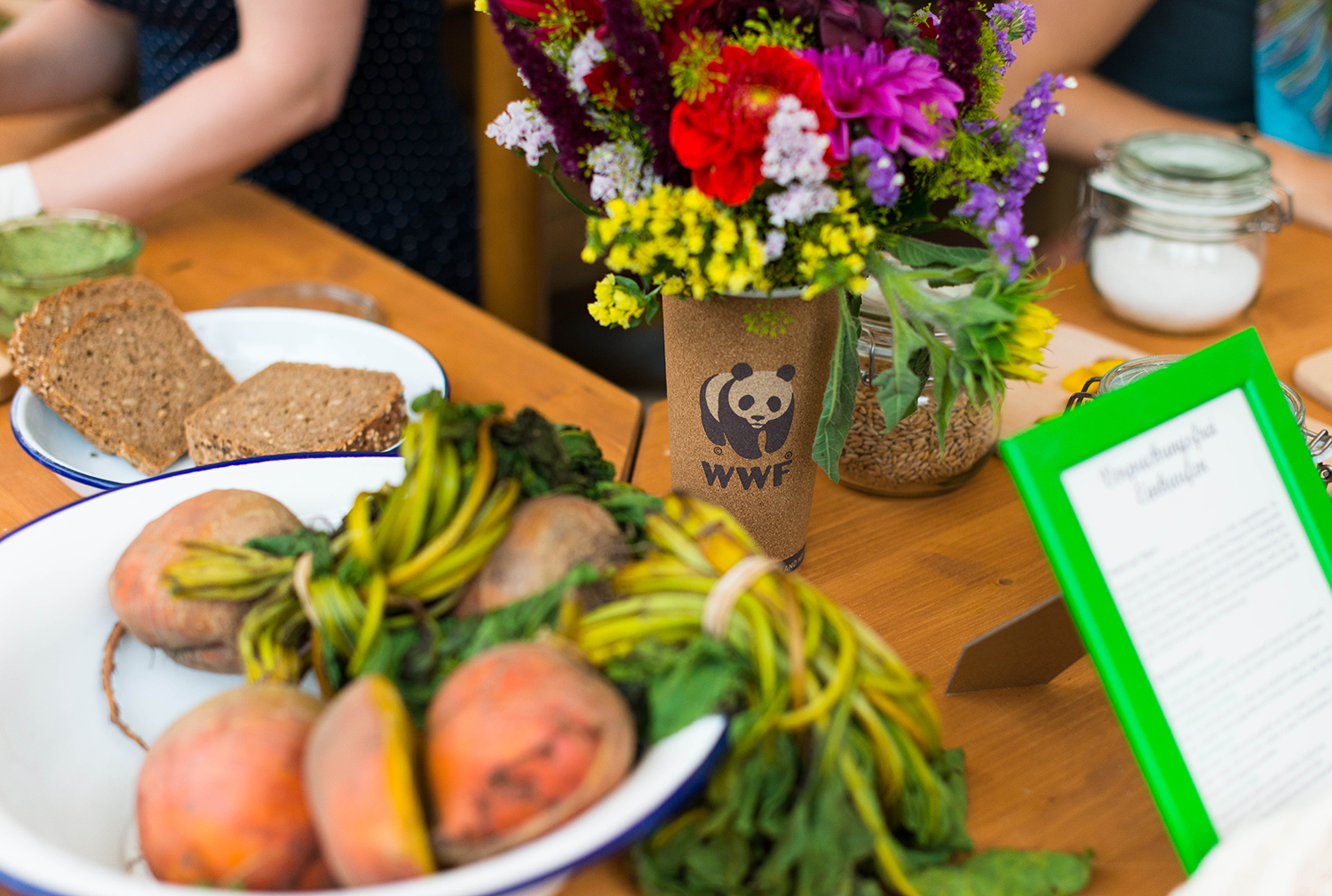 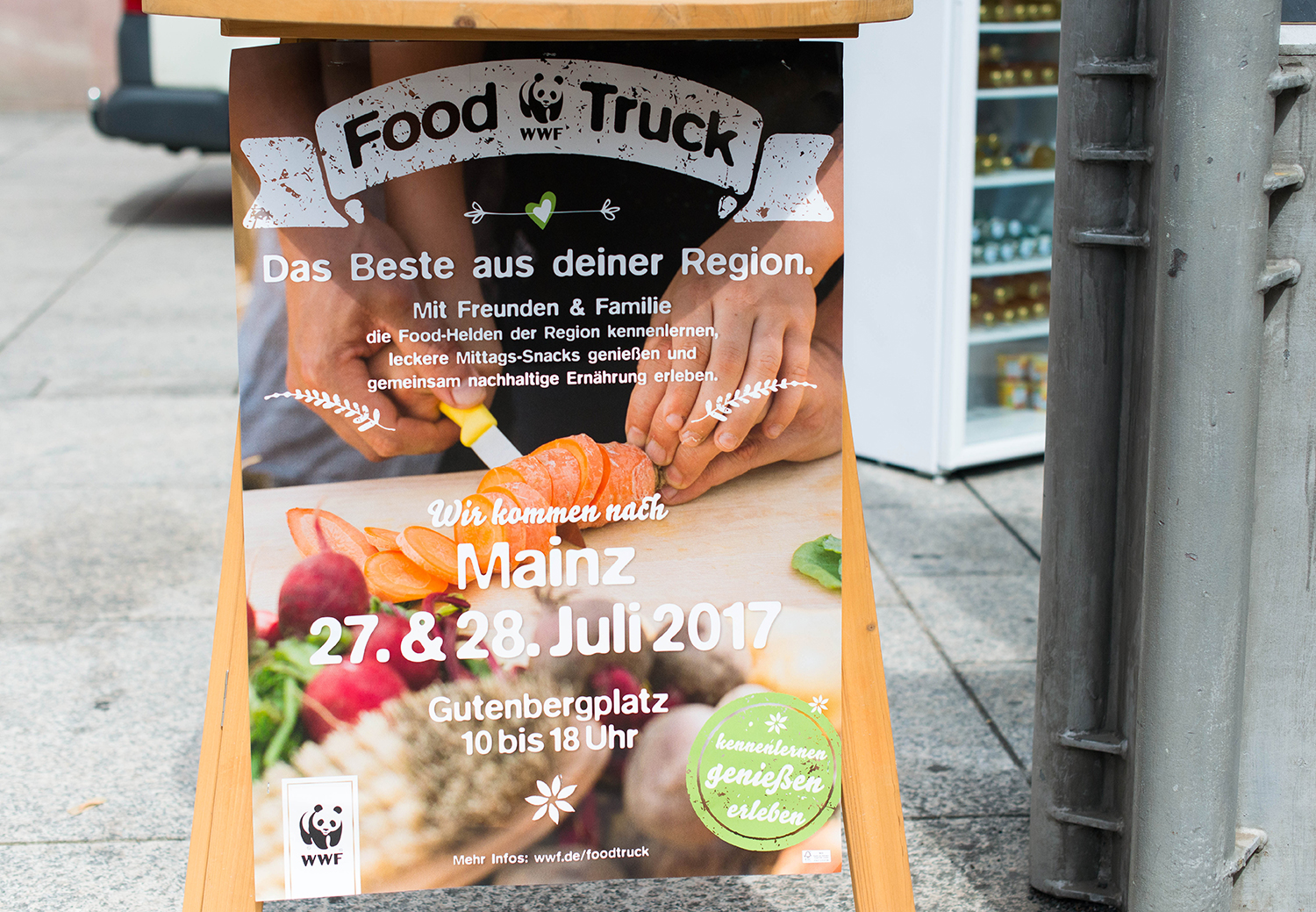 I wasn’t quite sure what to expect when WWF invited me to visit the WWF food truck stop in Mainz, so once I got there, I felt pretty lucky to be able to meet some of the food truck team members and spend a few hours eating sustainable food and learning about sustainability. 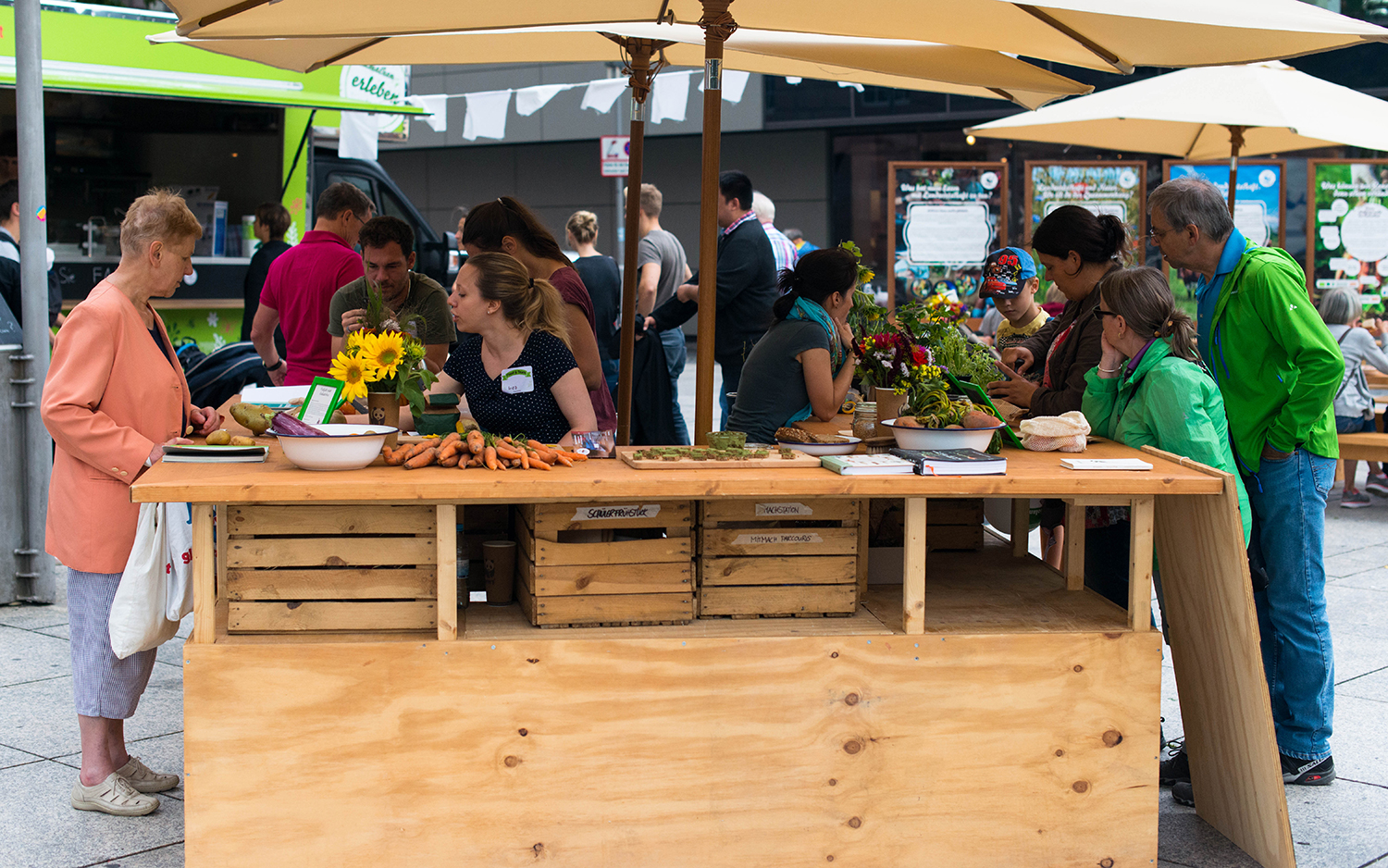 In collaboration with mainly local food and agriculture businesses, WWF turned Gutenbergplatz into a little sustainability hot spot, attracting pedestrians to stop and experience the event themselves. Bioland, for instance, provided a bicycle which one could ground their own flour with, and Foodfighters had an area where their founders talked about the correct storage of food in the fridge as well as about their school project “ABC der Lebensmittel-Wertschätzung“ (something like the alphabet of valuing foods). 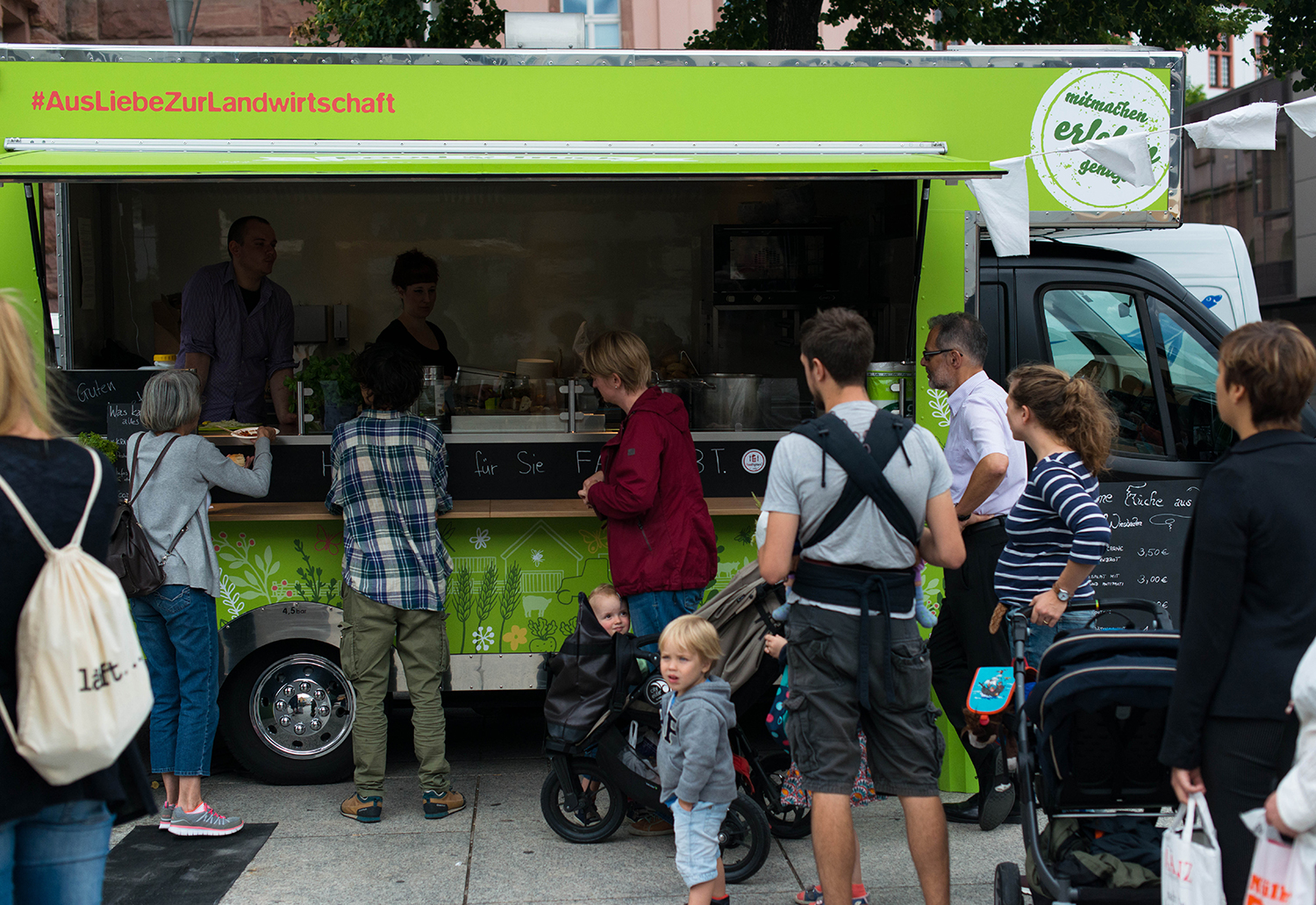 Fair.liebt, a vegan restaurant from Wiesbaden, provided four different plant-based lunch options, and WWF themselves invited people to prepare their own herb salt as well as to try a homemade pesto made from carrot greens, to emphasise the possibility (well, more a necessity) to eat the entire fruit, or vegetable in that case, not just those parts we are used to eat and use. 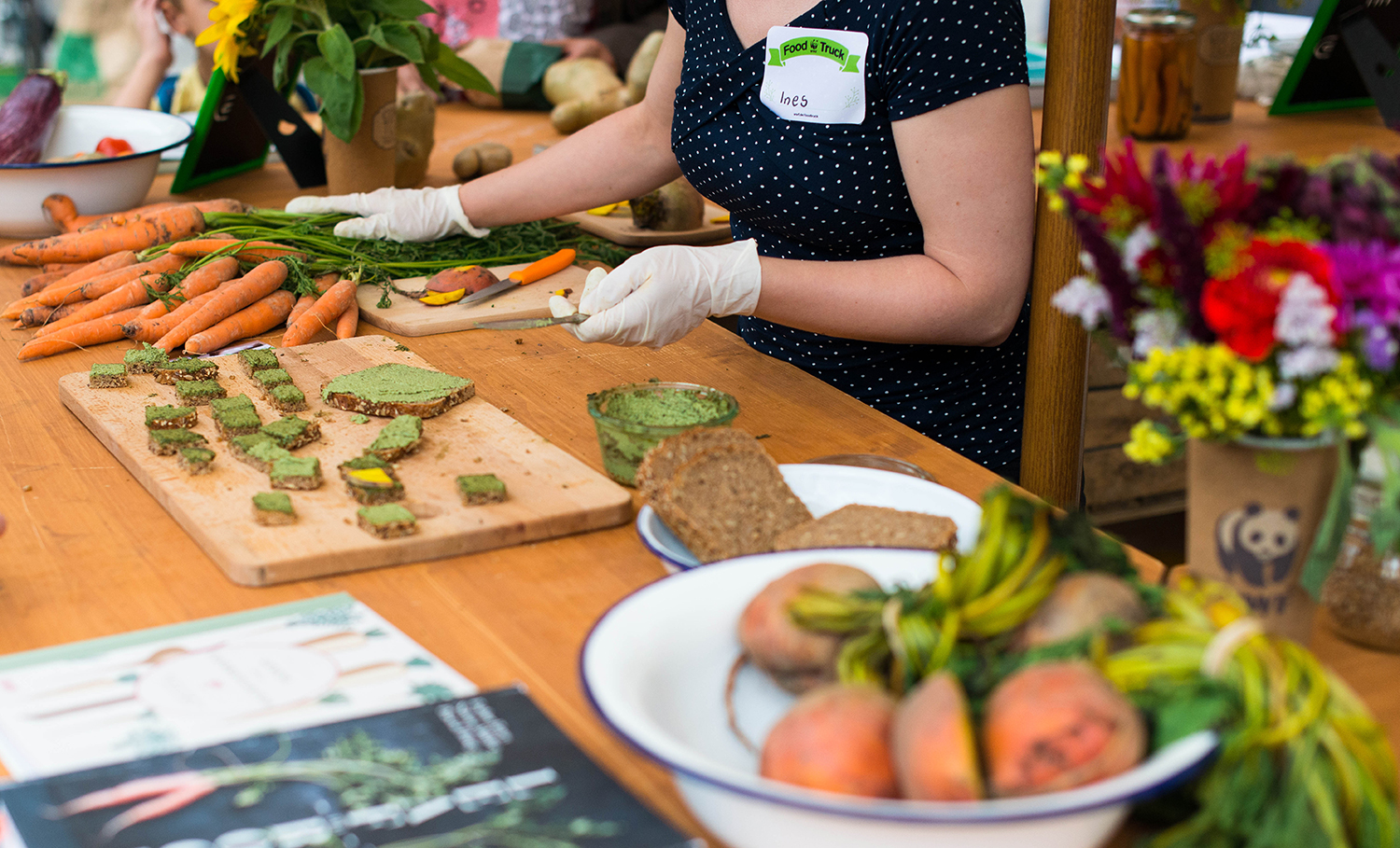 All in all, I was quite touched by all the things I had no idea about and things I seem to not care so much about in my daily routine. Obviously, I also like to eat potatoes which have a nice, round shape – but do I want 50% of all potatoes to be left on the field because apparently they are too ugly to be sold? Clearly, I don’t want that! 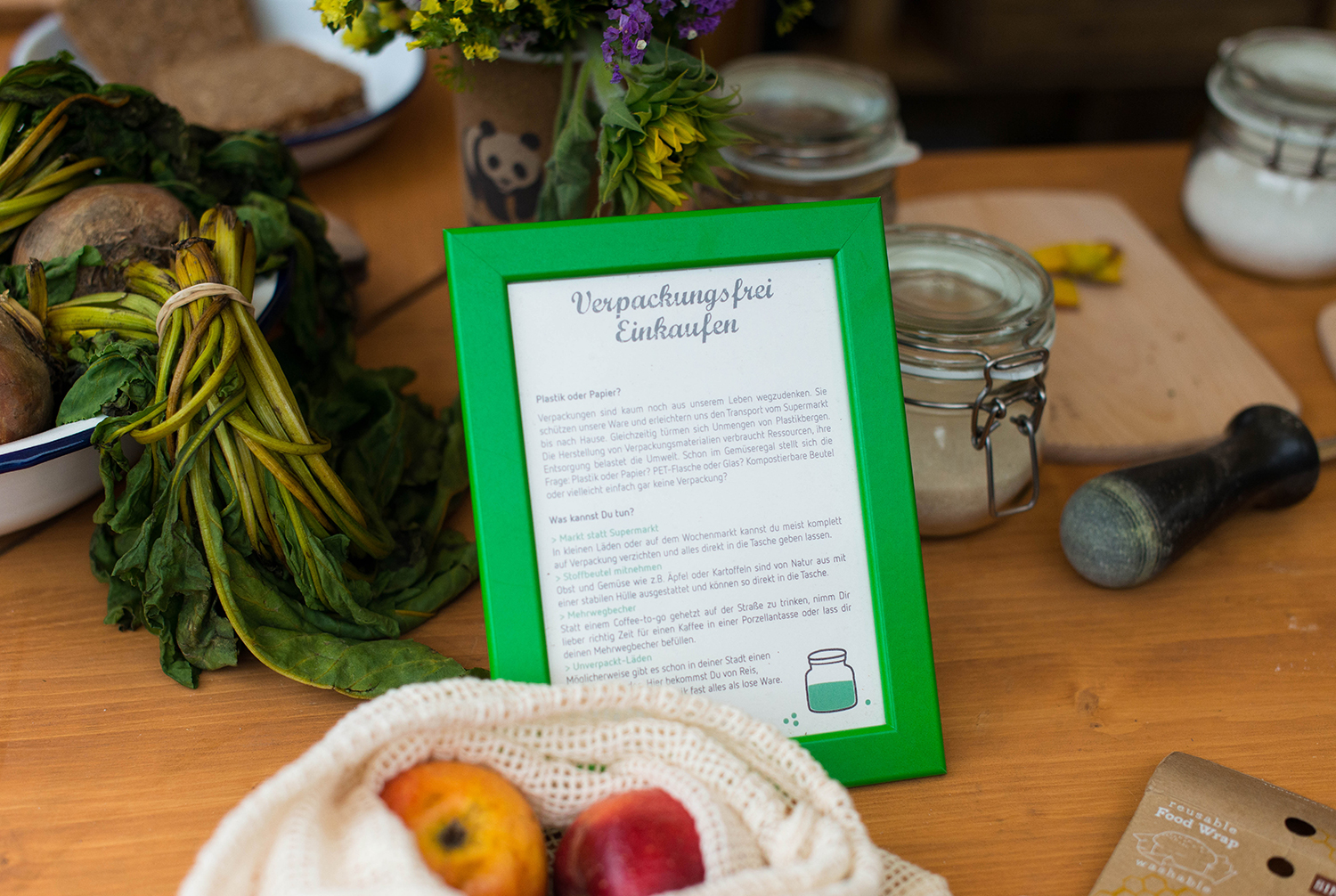 Food waste is a highly sensitive topic also for myself, and I try to go the supermarket and markets as often as I can, to avoid storing too many foods at home which I have to throw away at some point. Knowing that we (Germans) throw away one of eight foods that we buy makes me pretty angry actually, and I find the fact, that WWF raises attention here with a truly fun and inspiring event, very important. 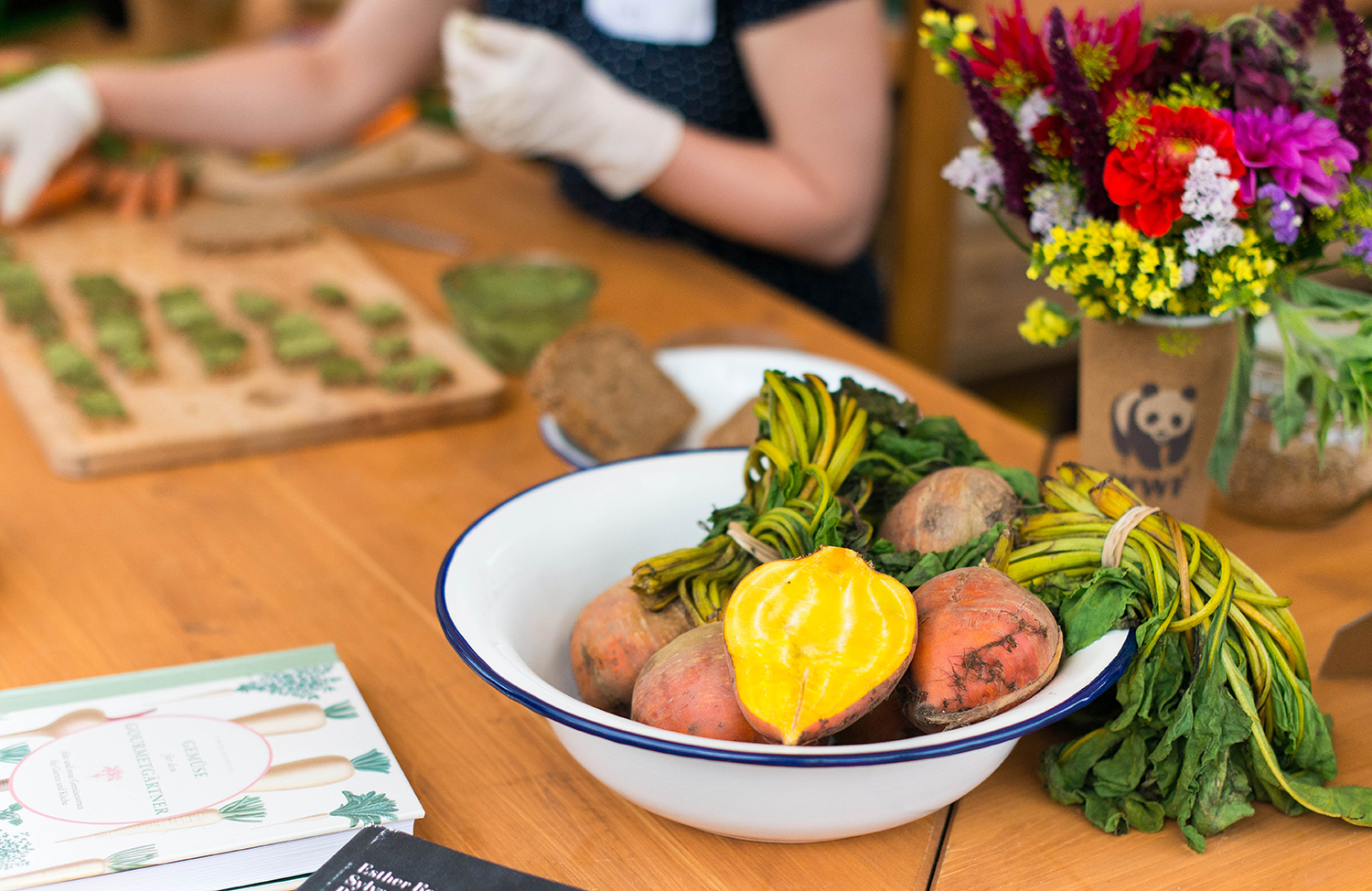 In case you would like to join WWF at one of the remaining stops from the tour, have a look here. The next stop will be Regensburg (today and tomorrow actually!), Leipzig and eventually Hannover. Tell the team I say Hi in case you visit, personally, I can really just recommend spending an hour or so at the event! 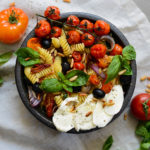 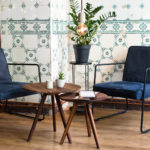 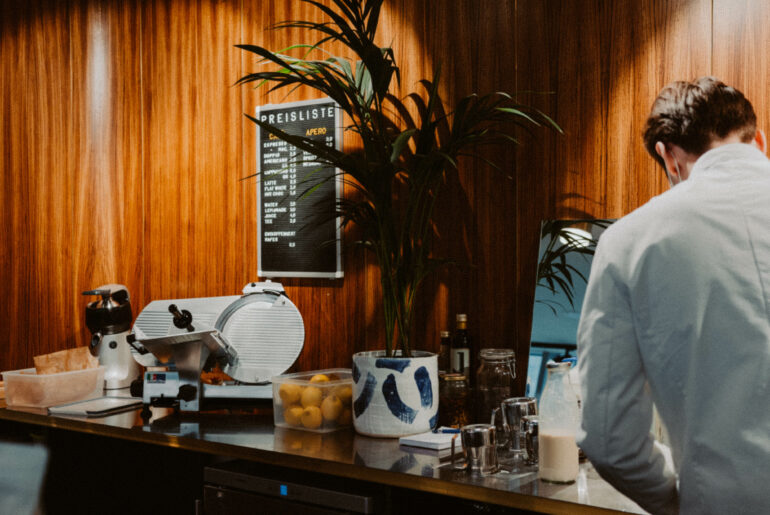 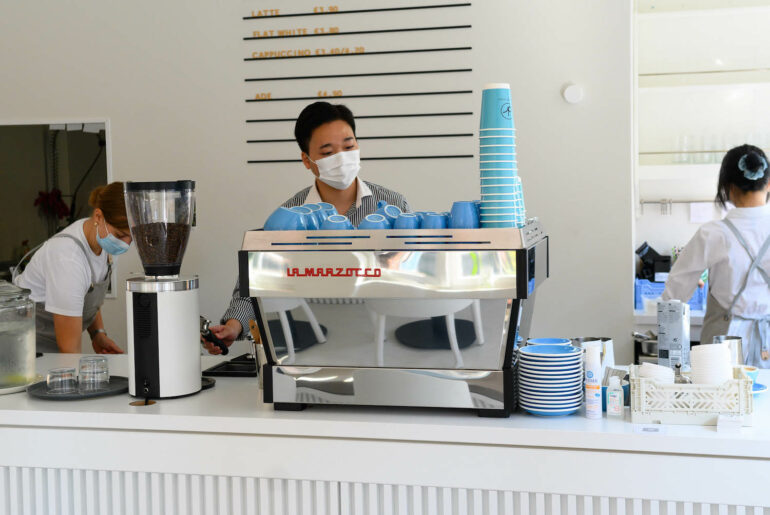