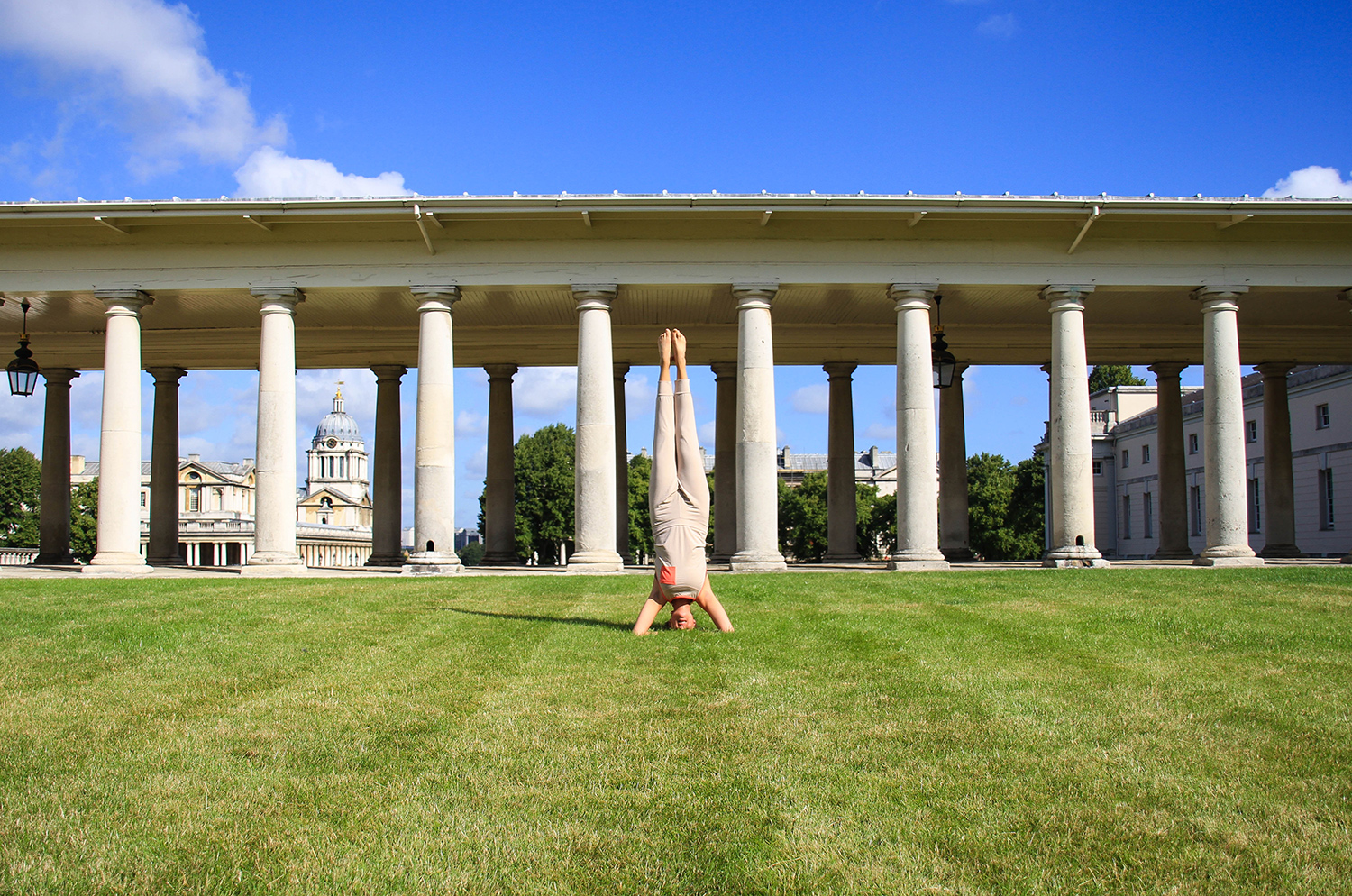 My way into yoga 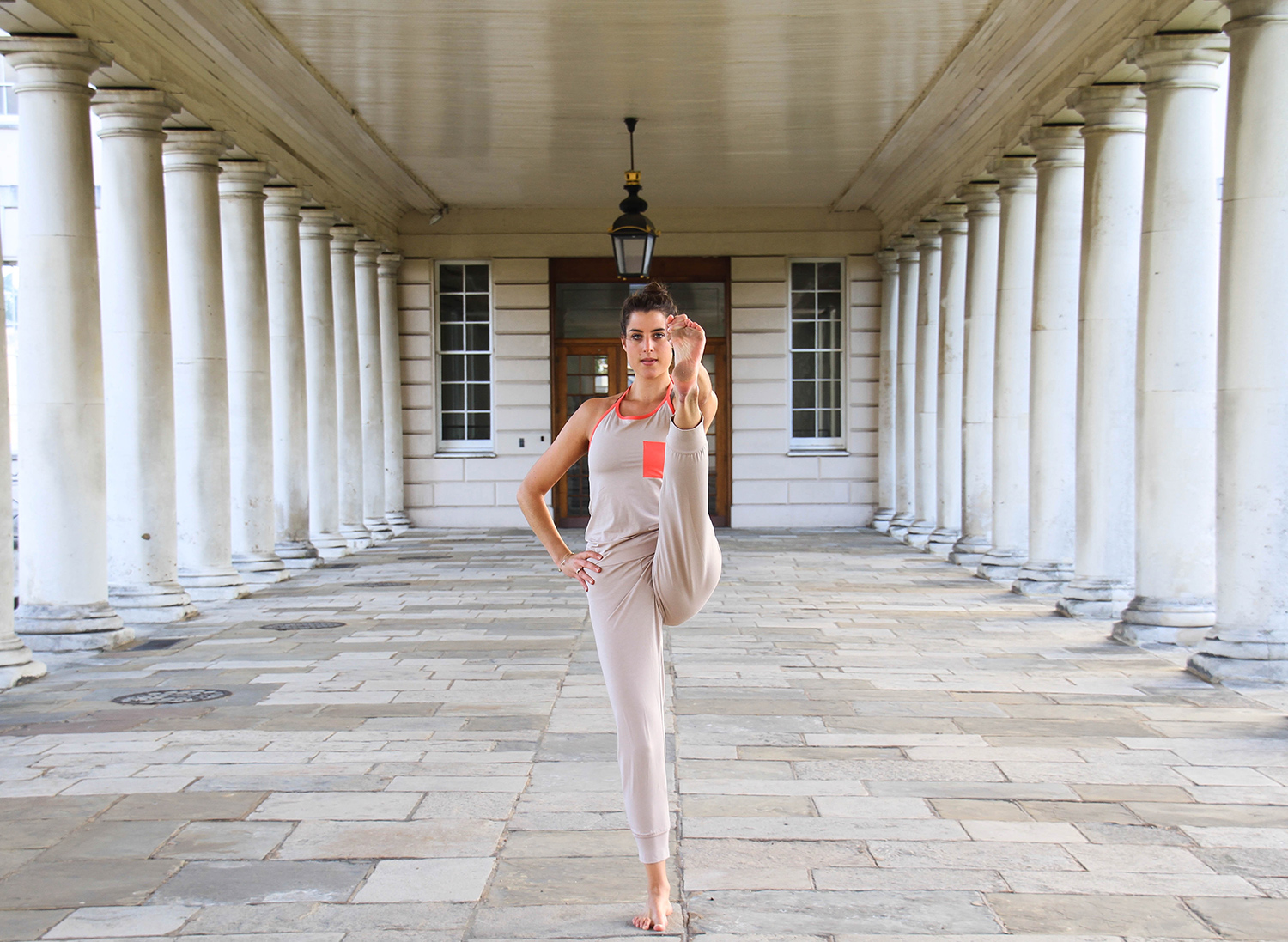 After posting a video as well as some pictures of me doing yoga poses on Instagram and Pinterest some of you asked for how long I’ve already been doing yoga. The truth is: I only just started, that is: properly. In fact, I did read a book about yoga last year and began to string together some poses to a little choreography in my living room after a long day in the office every now and then. I liked the idea of stretching my muscles and tendons, combined with the fact that I was able to entirely switch off my brain while doing the poses before eventually going to bed at night. 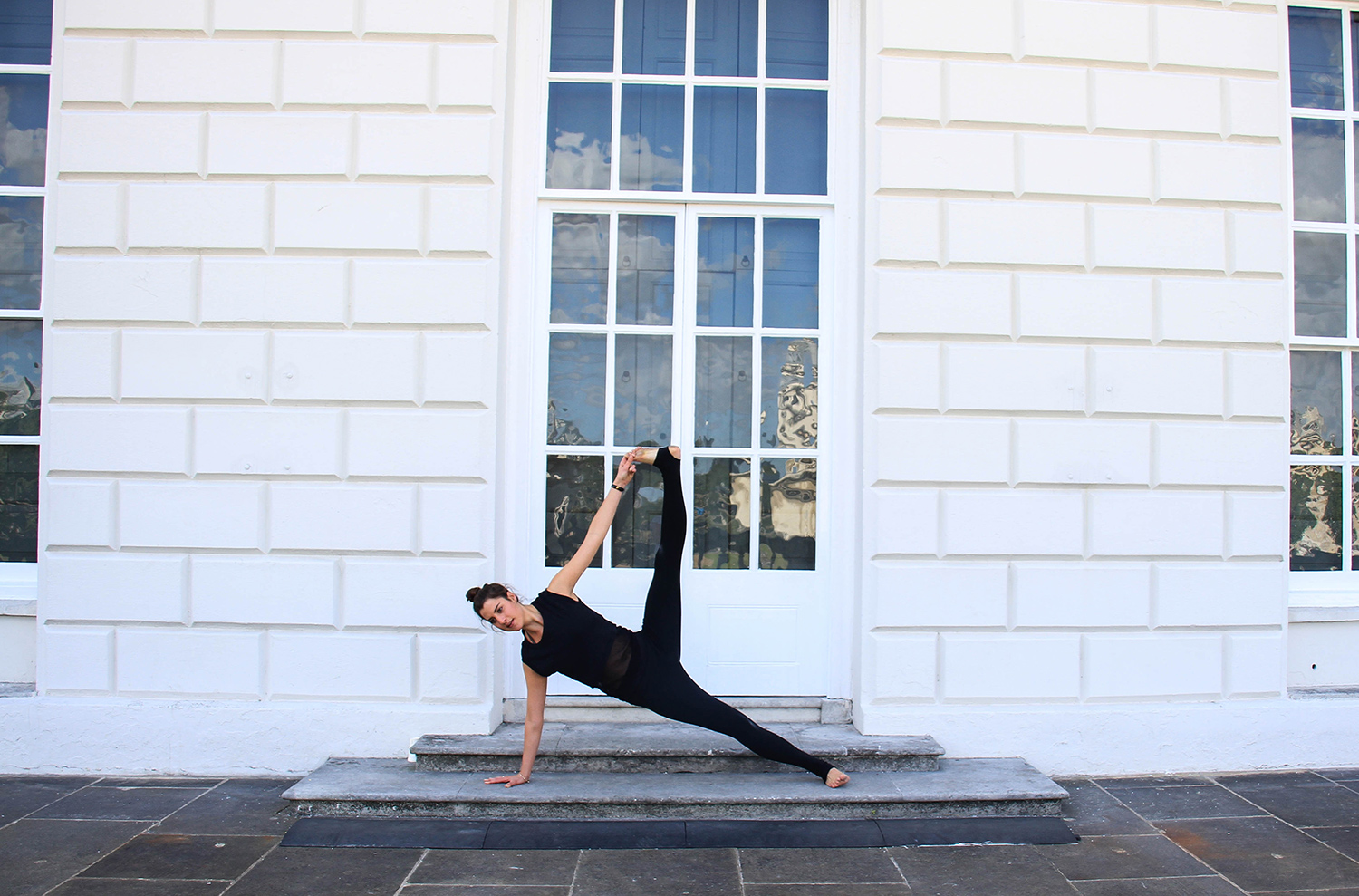 Nonetheless, I never went to a yoga class only until two months ago as I felt that set training times don’t work for me. I used to have training schedules in teams with strict time tables almost every day when I was younger – I did vaulting at a competition level for many years – and it was only when I had to quit vaulting due to health problems at the age of 14 that I realized how restricted I felt within my schedule. 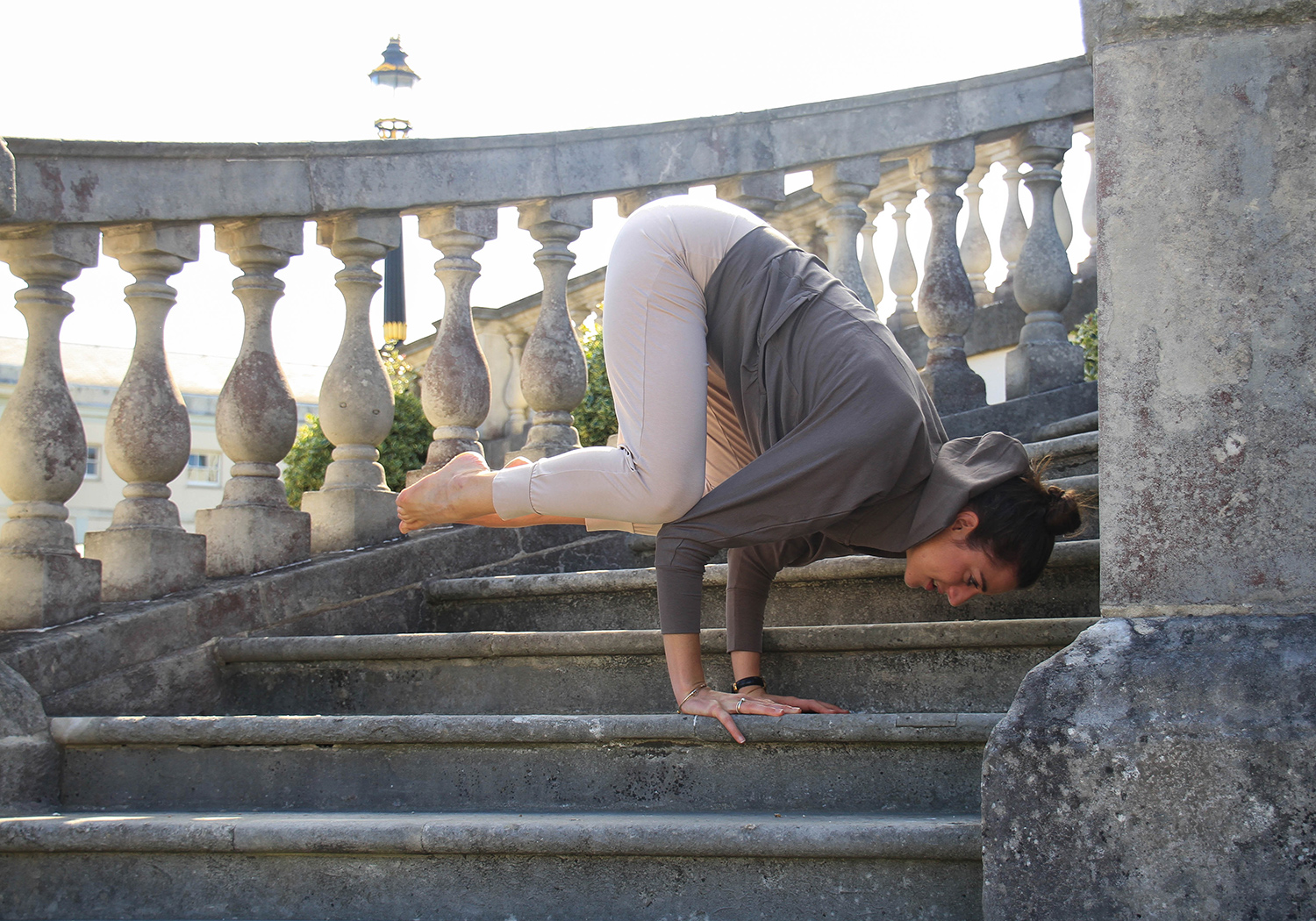 I went on to be a swimmer and runner, and I felt amazingly free to decide for myself when I would actually like to exercise and when simply not. However, I did go back to set training sessions when I started ballet at the age of 16, but after I moved out from home, unfortunately I never went back into dancing.

Thus, I’ve been a runner and swimmer for the last ten years – and couldn’t live without neither the first nor the latter. Nonetheless, I knew that yoga is something I would like to get deeper into, but I was unable to force myself to find a studio, actually go there and let someone else decide over my training schedule. 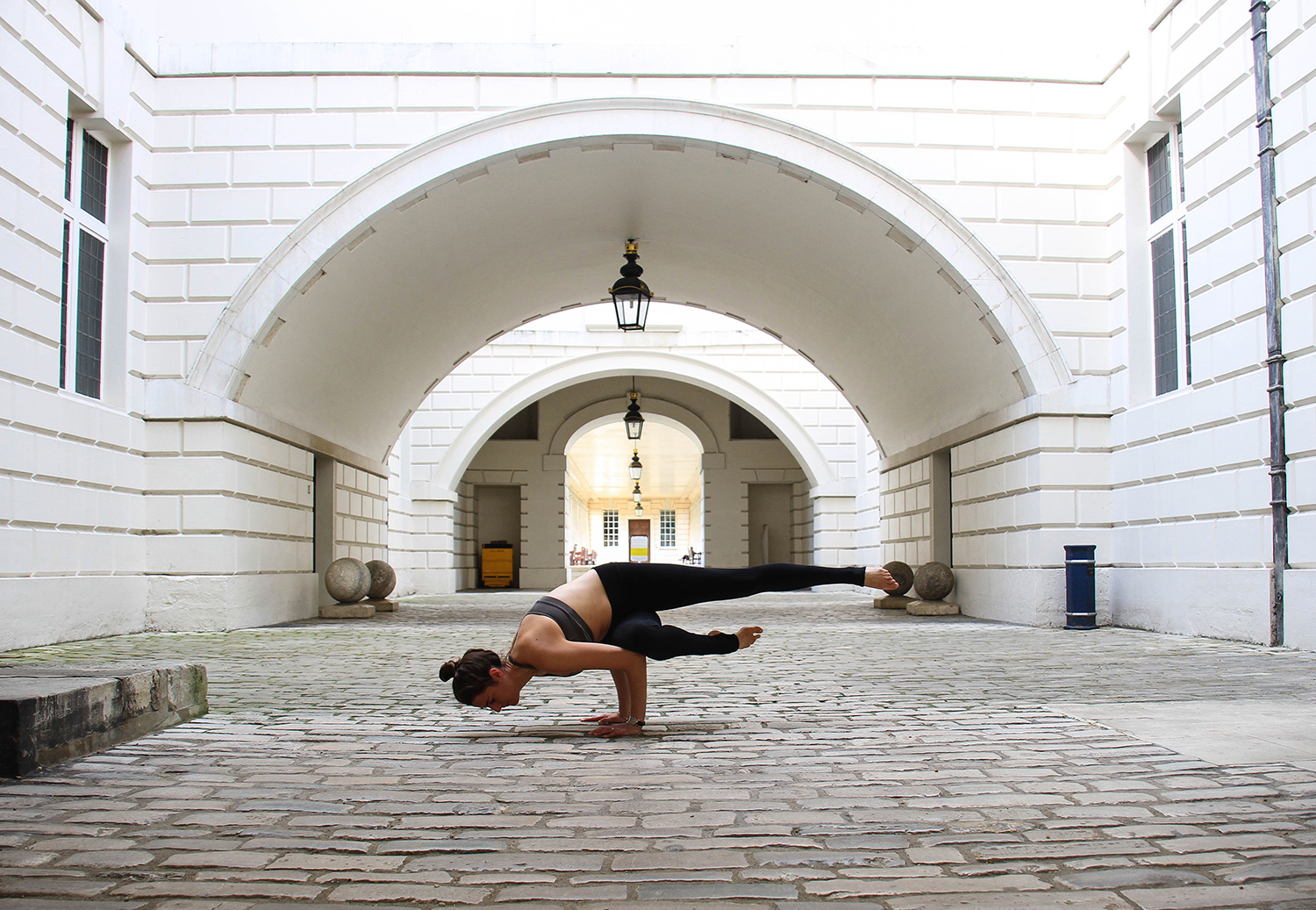 When I moved to London two months ago I was simply lucky to move in with a yoga-loving flatmate who straight away asked me to come to a class with her. And just as it is with new beginnings: I was up for it, accompanied her once – and instantly loved the class! I immediately decided I would continue to do yoga more often and regularly, hence, I assume I only had to defeat myself once to taste blood for all times! 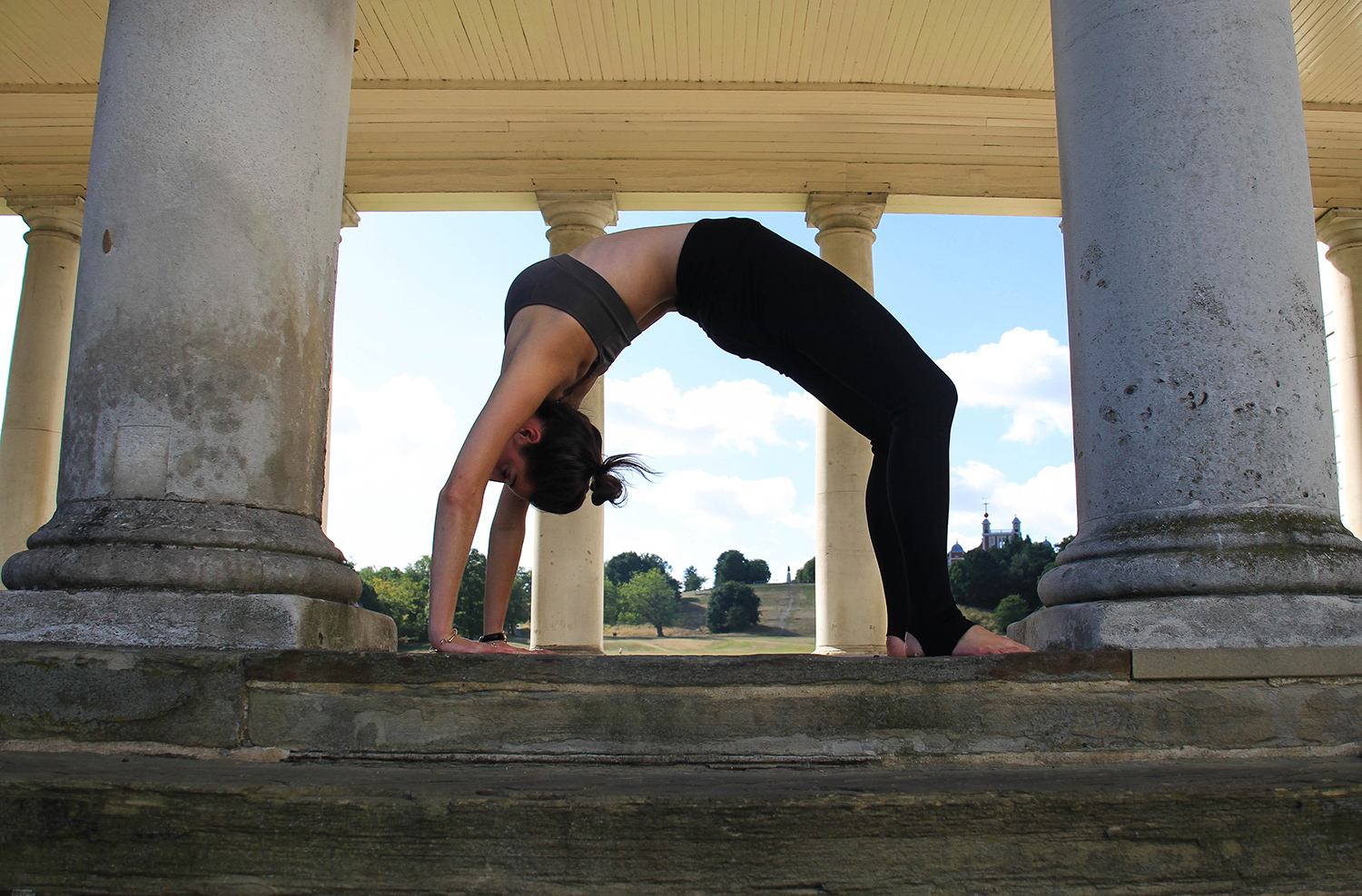 I did a lot of research on all yoga types and since I do consider myself to be quite fit I ended up finding an amazing 90-minutes-Astanga-Vinyasa-class (if you are looking for something less challenging, I suggest you try Hatha or Yin Yoga) which I’m now attending once a week. Although it’s at 9:30 am on Saturdays it has become my favourite part of the week: Right after walking out of the studio with my arms and legs trembling with exertion, I already look forward to the next class. 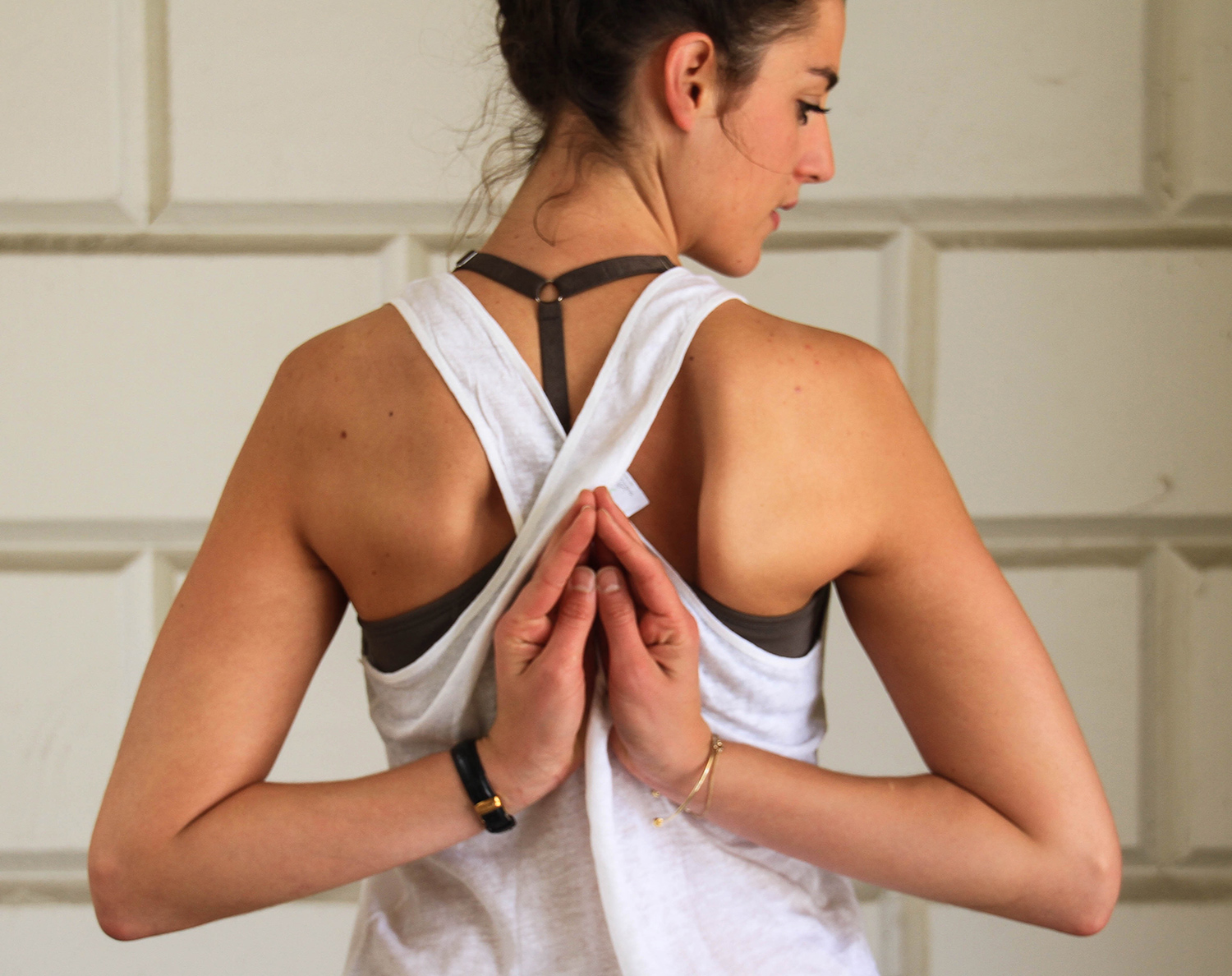 In the meantime, I work on both my breathing and my poses regularly as well as love to stretch my muscles and tendons right after I get up in the morning or just before I go to bed at night, using the knowledge I got from class as well as from my books (amongst others, I read „everyone try yoga” by Victoria Wandhall). 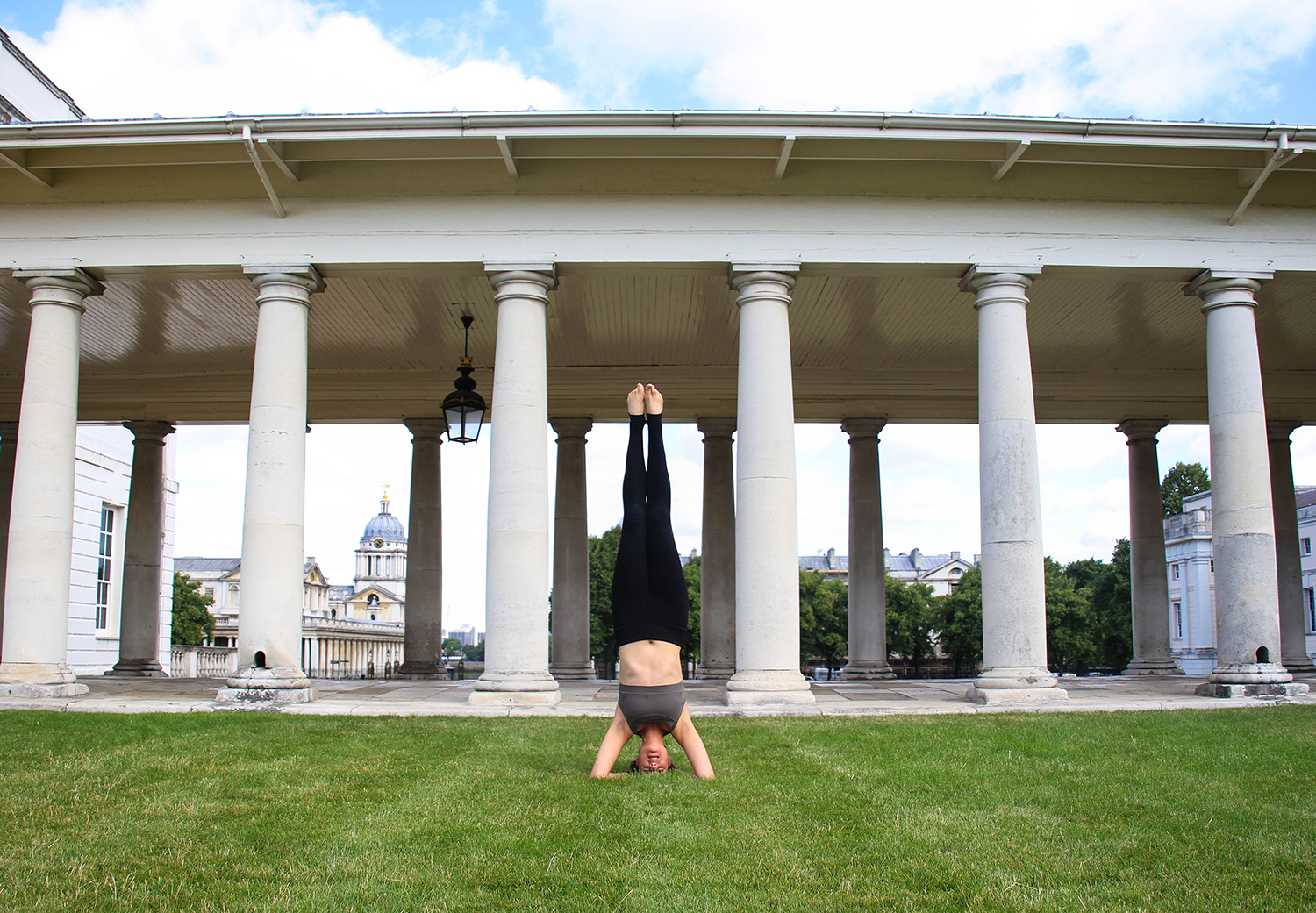 I guess I became a proper Yogi in less than two months: Not only did the practice change my body already, but also myself. One very important thing I learnt thanks to Yoga is to thank yourself – essentially after practicing Yoga, but I also adapted this little gesture to my private life, taking a moment every day to thank myself for doing whatever I’ve been doing that day. I also feel like the stronger my body gets, the less I have to worry about things: I’m sure my body will somehow care about it, hence, for me, too. 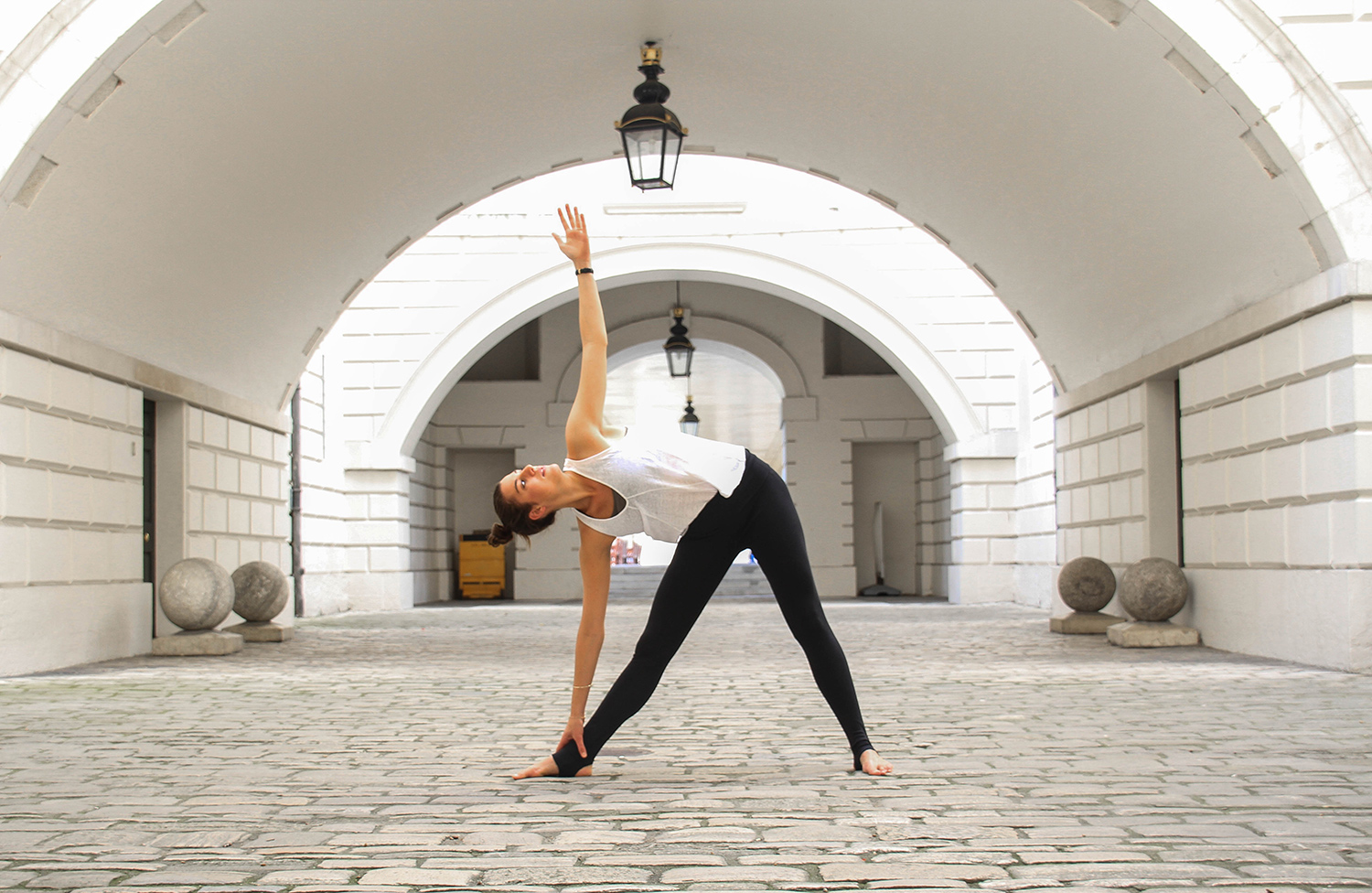 Yoga indeed changed my life – and I would love to hear if it changed yours, too? What’s your way into yoga?

This article is a sponsored one in close collaboration with Wellicious. 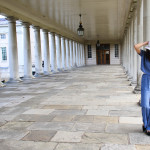 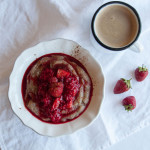 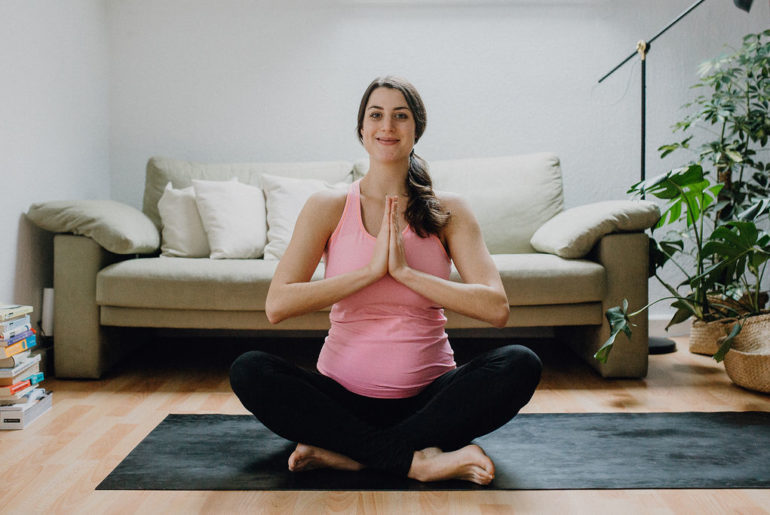 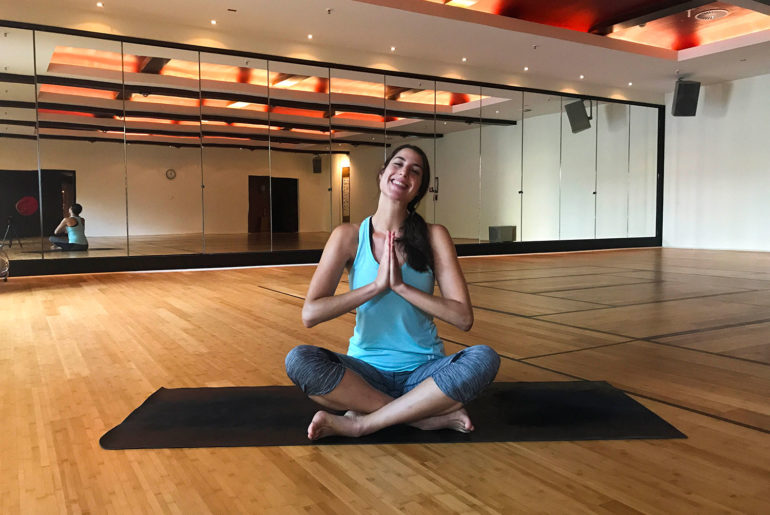